UCD History and Health is a new team competition for Transition Year students for the 2017-18 academic year. It aims to commemorate the events of 1913-1923 in a creative and multidisciplinary way, linking past and present, science and humanities.

The UCD History and Health Competition are now happy to announce the results!

The pool of fascinating and creative videos was reviewed by our judges and shortlisted to the final group, which were judged at a special screening by a panel of UCD’s most senior staff in the fields of history, medicine and media, including: Prof. Mark Rogers, Registrar, Prof Orla Feely, Vice-President for Research, Innovation and Impact and Chair of the UCD Decade of Commemorations Committee, Ms. Helen Guerin, Director of Media Services & Prof. Catherine Cox, Head of the Centre for the History of Medicine in Ireland.

It was a tight competition, but we are delighted to announce that our winners are St. Joseph of Cluny for their detailed and thoughtful video on Margaret Sanger. Runners-up were Mount Sackville, with a very creative video celebrating the life and contribution to health of John Joly. Thanks to all the schools that entered! 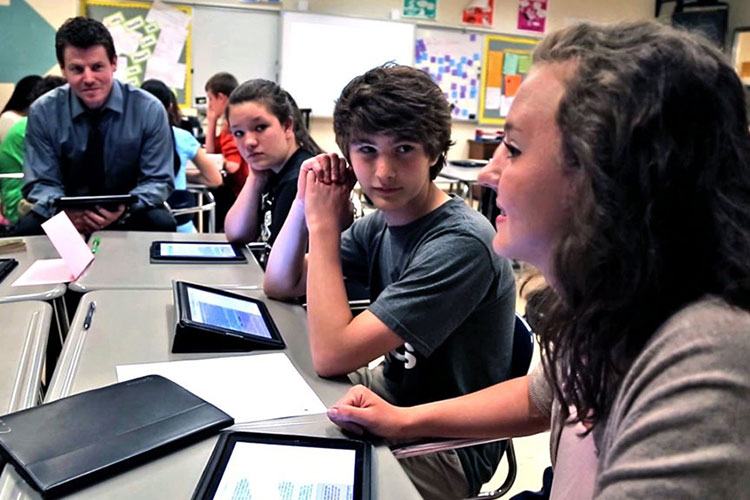 Student teams will make short videos (no more than 4 minutes long) explaining how any historical person or event of 1913-23 influenced health into the future – locally, nationally or internationally. The more creative, the better, so don’t be afraid to let your imagination run wild! Any style of video or approach to the topic is welcomed. 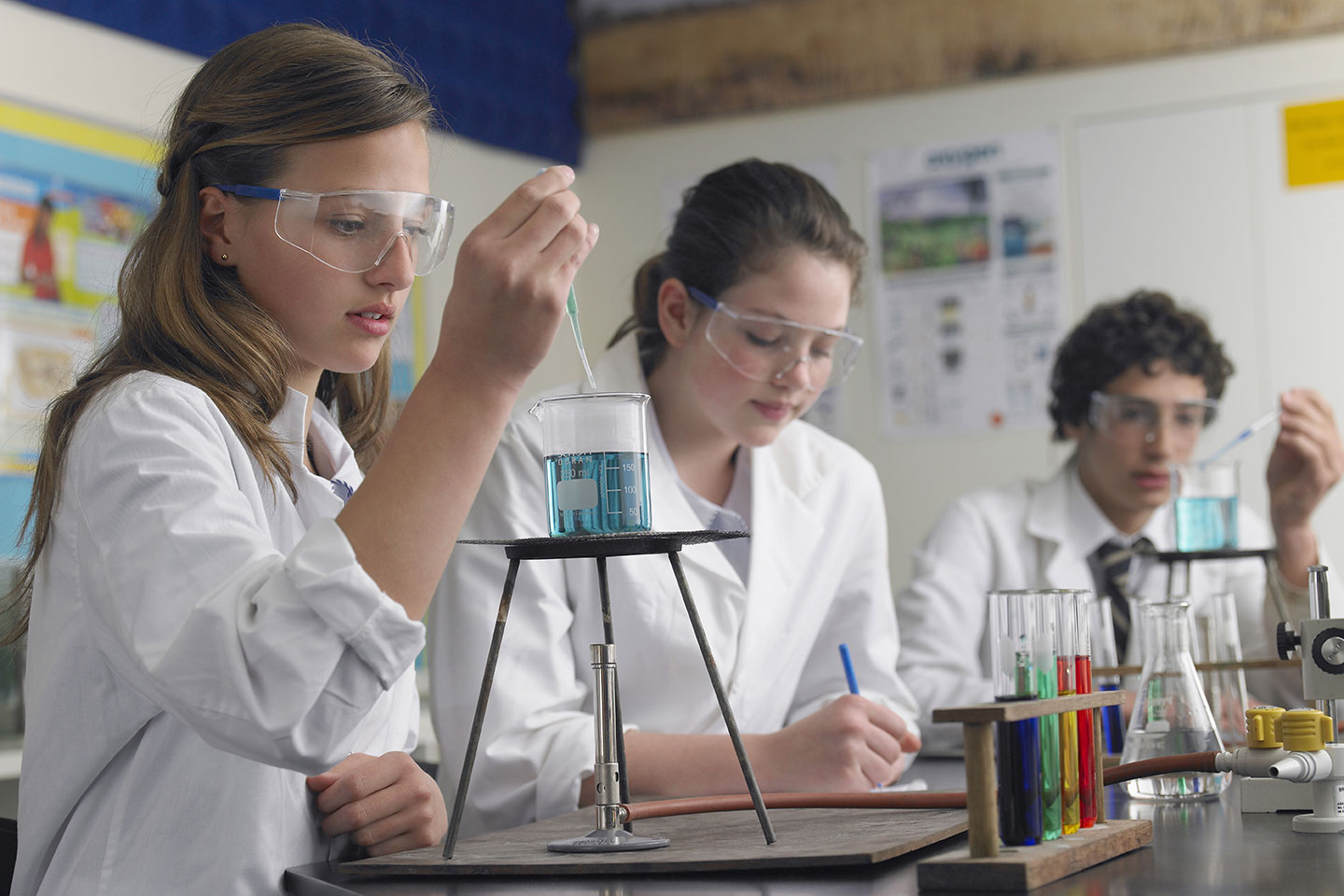 What’s special about it?

The History and Health Competition is a different kind of school competition, which doesn’t just focus on one discipline or skill, but encourages students to look at science and society in a new way and to express this creatively. We want to take historical events and make them relevant to today, to everyday lives, and to celebrate the impact of human events on science and scientific advance on the human experience.

Not only does the History and Health Competition offer a unique learning experience, it’s packed with other great reasons to get involved.

A FREE event for schools to visit UCD. Hear from expert guests and speakers on history, health and media, and experience the UCD campus!

Includes 'Student for a Day' experiences in UCD, along with cash prizes to the winning schools.

We will provide a Transition Year pack which can be used to create a record of their teams’ progress, reflections on their work, and contribute to TY portfolios.

UCD hosted a special Launch Event for the competition on Thursday 19th October featuring the following speakers. Presentations from this event can be downloaded below.

Everything you need to know about the competition.

The changing face of Irish healthcare over time.

Tips & advice on producing your video.

The period of 1913-1923 was a particularly turbulent one, both in Ireland and across the globe. As we celebrate the centenaries of so many significant events, we often hear about the political outcomes. But how do these events impact how we lead healthy lives today? The link might not seem obvious at first, but the people and events of the past have had a huge influence on medicine and public health. Have a look at some facts you might not have known!

For more information please contact us using the form below